Carl Capstick embodies MTD’s commitment to the New Zealand market.  With 40 years’ working in truck sales representing the MACK brand and 12 years dual branded selling the Volvo product, Carl is now dealing with the second generation of some of his longest standing customers.

Like many of his colleagues, Carl comes from a trucking family and started out as a heavy diesel mechanic.  This combination of hands on mechanical skill and product knowledge is important when it comes to supporting customer truck specifications and attending to after sales needs. “You’ve got to know your customers and their business, as well as your customer’s customers and the ground they cover. In rural areas, relationships are particularly important.”

Carl has covered plenty of ground of his own over the course of his career. He spent an extended OE driving buses full of New Zealand and Australian travellers from London to Nepal through the Middle East and saw his fair share of political upheaval.  Carl was the only European driver/mechanic on the Indian subcontinent in 1979 when the Iranian Shah was overthrown and he had a hair-raising trip across Afghanistan and Iran during that time, taking secondary roads to avoid the main centres in a dash to get a bus load of travellers safely to London on his final tour.

Back in New Zealand, Carl started working for MTD in 1980, selling the MACK trucks that he loved.  He had been the poster boy for MACK when the brand first arrived in New Zealand in 1972 and was featured in the brand’s very first advert, so Carl jumped at the chance to become Auckland’s first MACK based salesman.  He added the Volvo Truck brand to his stable in 2008.  “The overall package offered by MTD has always been outstanding,” said Carl.  “Our back up and support has cemented the long-term relationships that we’ve built with customers.

“I’ve always said that you can’t judge a truck’s worth on day one.  A Volvo might be the most expensive truck you’ll ever buy, but it’ll pay you back in lifecycle costs: it’s cheaper to run, more efficient and holds its residual value after a million kilometres on the clock.  You’ve got to look at price from the perspective of whole-of-life cost. It’s an investment for the owner.”

One of the most satisfying aspects of Carl’s job is the feedback he gets from customers once a new, custom-specified truck has been handed over.  “A Volvo Truck is a driver’s paradise. You get out of the cab after a day’s driving feeling fresh.  It is a real step up from other brands.  With the safety focus, quality build and environmental profile, I genuinely believe that you can’t have a bad experience in a Volvo Truck.” 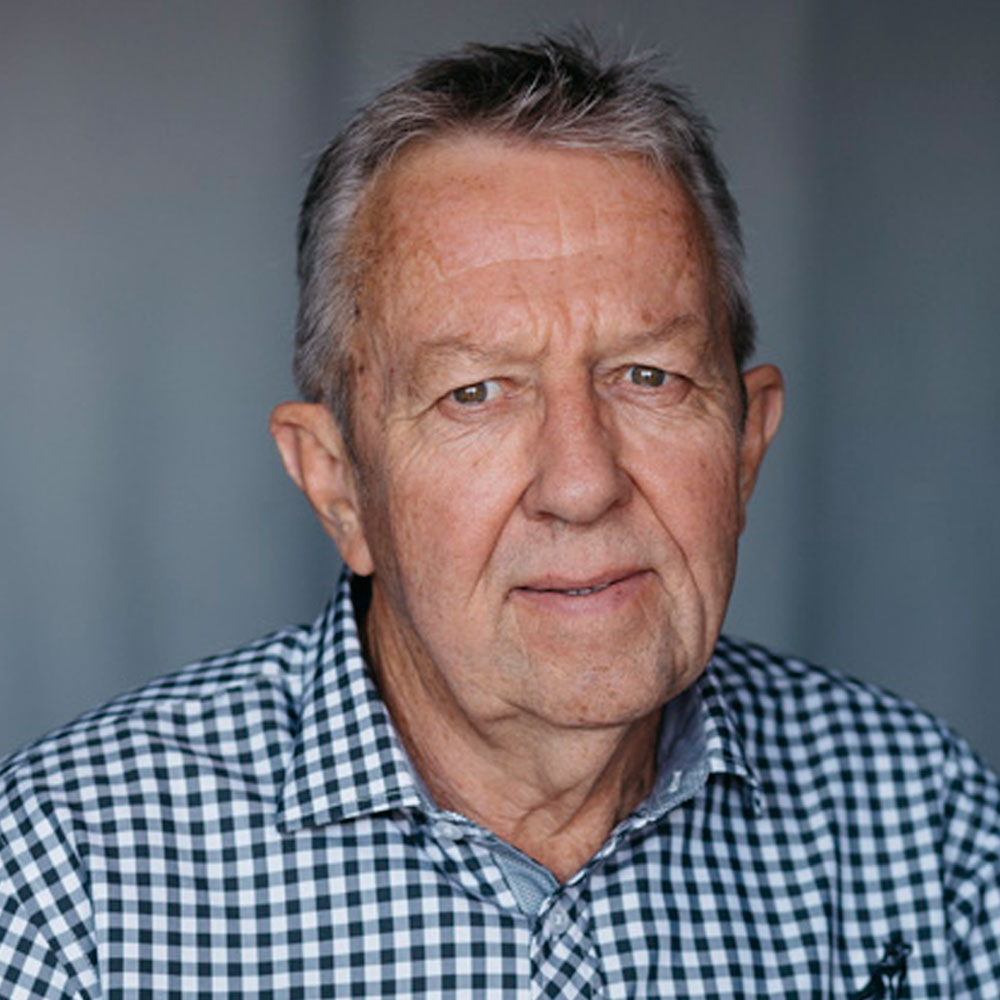